Sevick is the first place winner of the Split This Rock poetry contest, judged by Naomi Shihab Nye.  She was a finalist for the John Ciardi Prize, The Washington Prize, and the Pleiades Press Editors Prize.  She was named a 2018 Tennessee Williams Scholar and a 2019 Walter E. Dakin Fellow for the Sewanee Writers’ Conference.  Her work has been nominated for two Pushcart Prizes and Best of the Net.

Sevick earned a doctorate in English language and literature from the University of Maryland. She serves as a member of the advisory board for the Furious Flower Black Poetry Center and is a poetry reader for The Los Angeles Review. She is provost and professor of English at Bridgewater College in Virginia, where she teaches Asian American literature. 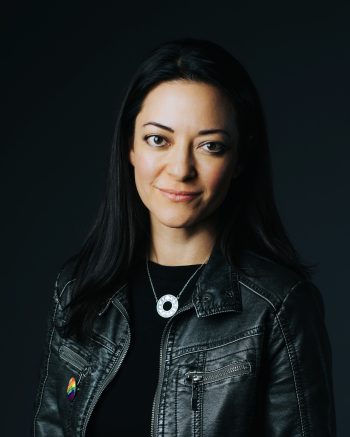 Virginia Center for the Book

Poetry at the Border