The Chronicles of Eve

Poor Eve has come to be regarded as the prototypical fallen woman, despite being the source of life representing fertility, the mother of all living things. Unfairly depicted as a temptress, I’m sure she would shrug that off with ease. Womanhood is like the character in Victoria Gatehouse’s poem, Little Red, “So much has been said of me”.

With this anthology Sarah Miles has given life to a whole orchard of deftly picked poems nurtured from seed; poems that speak of what it is really like under the skins of mothers, daughters, wives, grandmothers and women of all statuses, chosen or otherwise.

Many voices rise from these pages as the shape-shifting woman moves from age to age; weather-beaten and reduced to the status of a wall plate waiting for a plug, or layered in so much restrictive underwear to become lost. She harbours unbidden words in her mouth, sings more joyously when mucking out the barn, or leaves her scent behind in a wardrobe for her daughter to discover. All the poems in this anthology are perfectly ripe – I recommend small bites to savour each one. 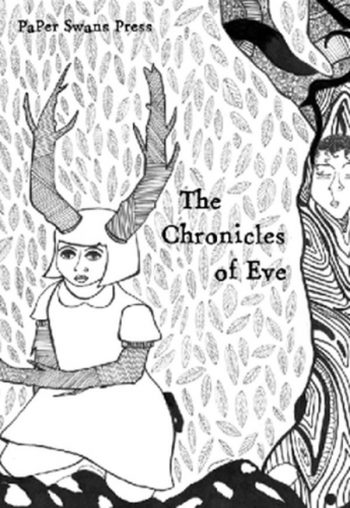